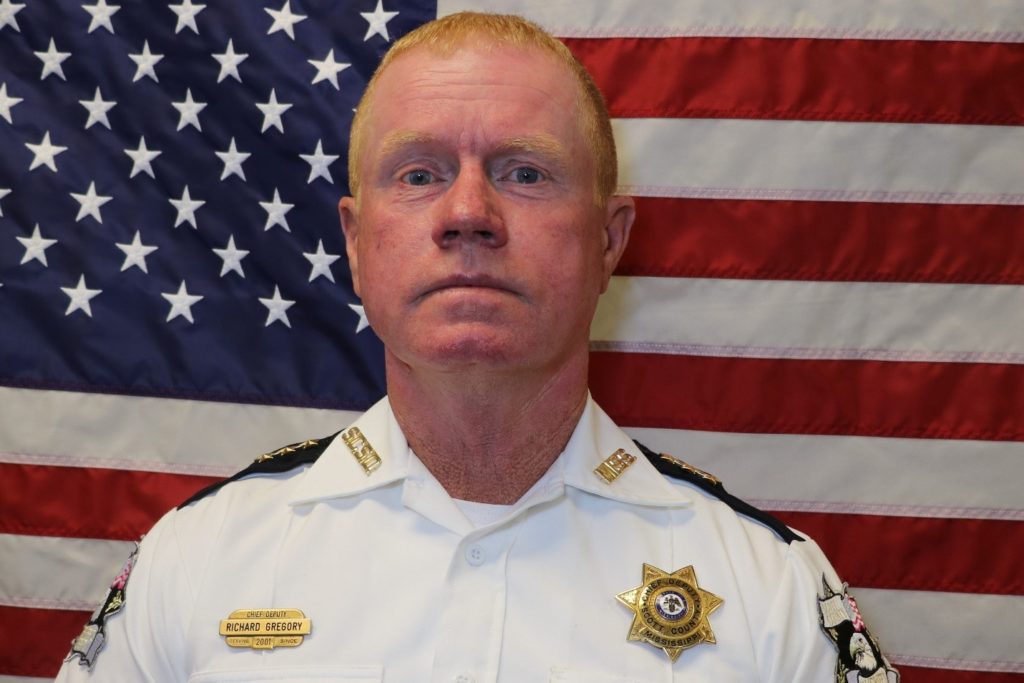 Richard L. Gregory is a graduate of Morton High School, class of 1981 and has been a lifelong resident of Scott County.

Chief Gregory began his Law Enforcement career in April 2002 as a reserve deputy with the Scott County Sheriff’s Office. In 2005 Chief Gregory moved to full-time status. Chief Gregory worked his way to sergeant over patrol and in 2008 was promoted to Chief Deputy.

Chief Gregory is an active member of North Morton Baptist and serves as Chairman of the Deacons. Chief Gregory has been married to Connie Gregory for 40 years and has two children, Ashley Gregory Laird, and Richard Lynn Gregory Jr. His son Richard “ Bubba” serves with the Scott County Sheriff’s Office as a deputy sheriff also and is assigned as a school resource officer. 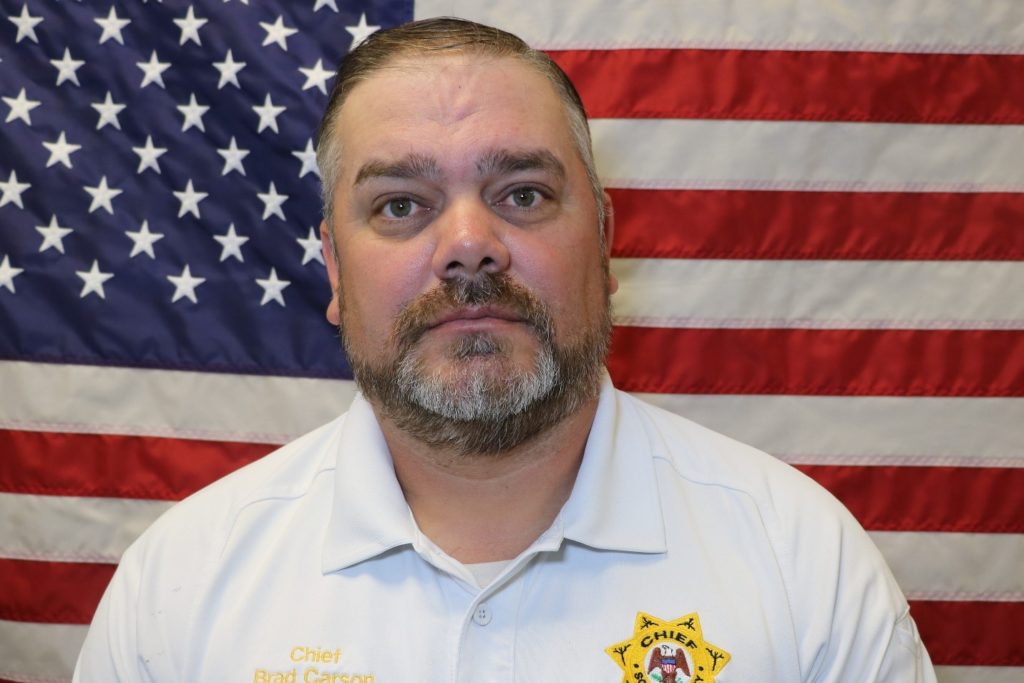 Chief Brad Carson began his career in law enforcement in 1996 at the age of 21 working for the Desoto County Sheriff’s Office. Throughout his career, Chief Carson has worked many different positions in law enforcement. Over his career, Chief Carson has worked in investigations, narcotics, and fugitive task force. Chief Carson was selected to attend the Justice Department’s National Institute of Corrections in Denver Colorado for jail administrators. Chief Carson was jail administrator when Scott County built the new Scott County Detention Center. The new jail increased the number of inmates from 50 to 200. Chief Carson assisted in the planning of the new sheriff’s office and detention center. Under Chief Carson’s watch are the current detention center, the Joint State/County inmate work programs for low-risk State inmates, and the Scott County Juvenile Detention Center. 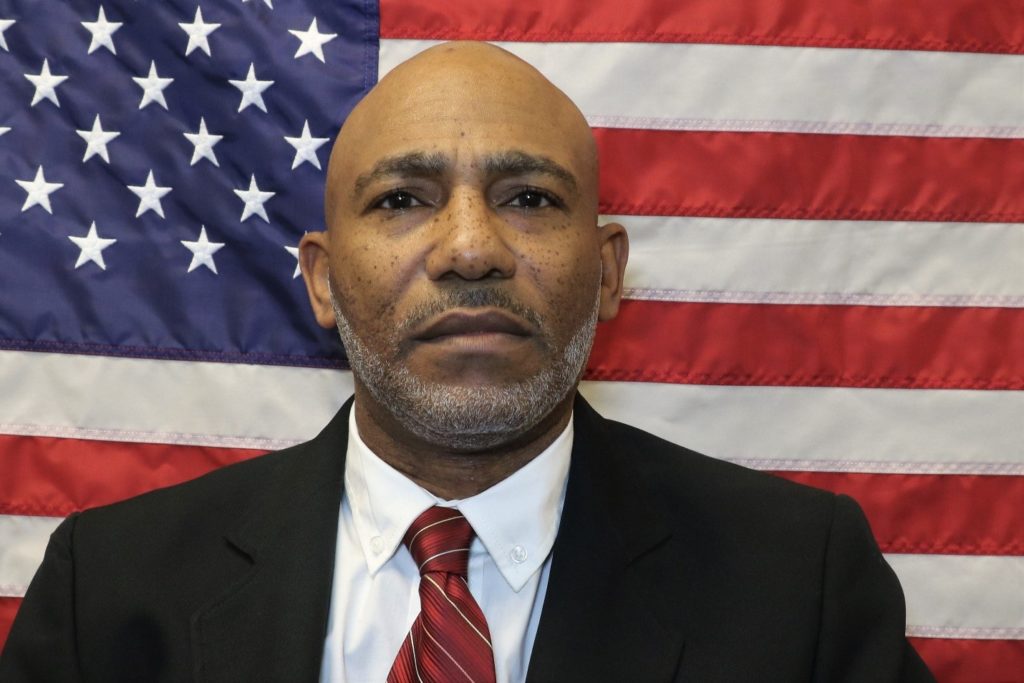 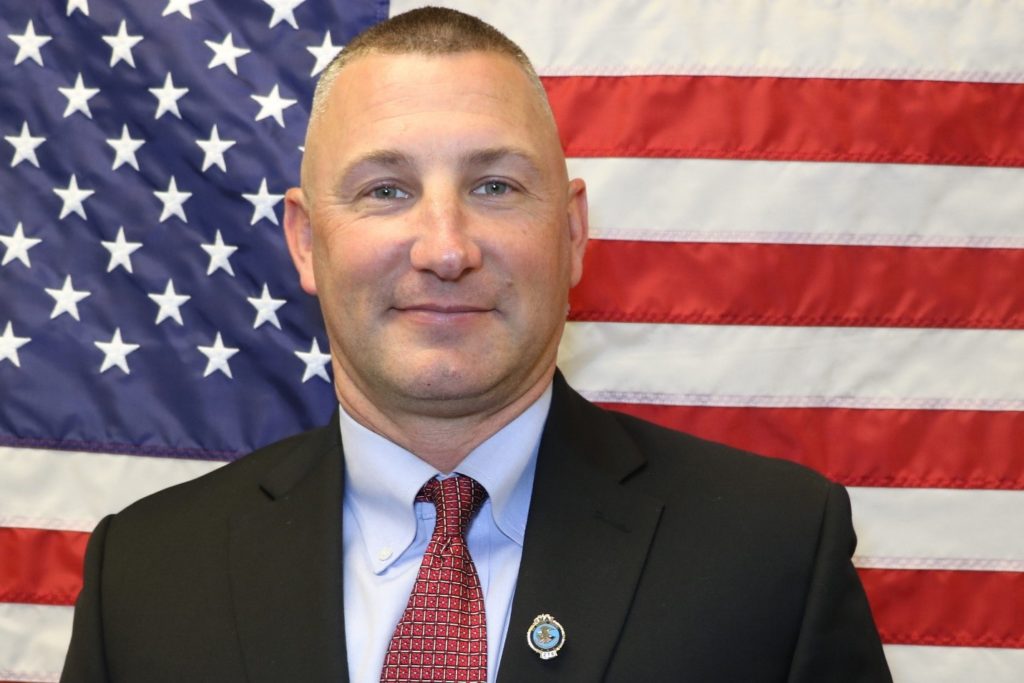 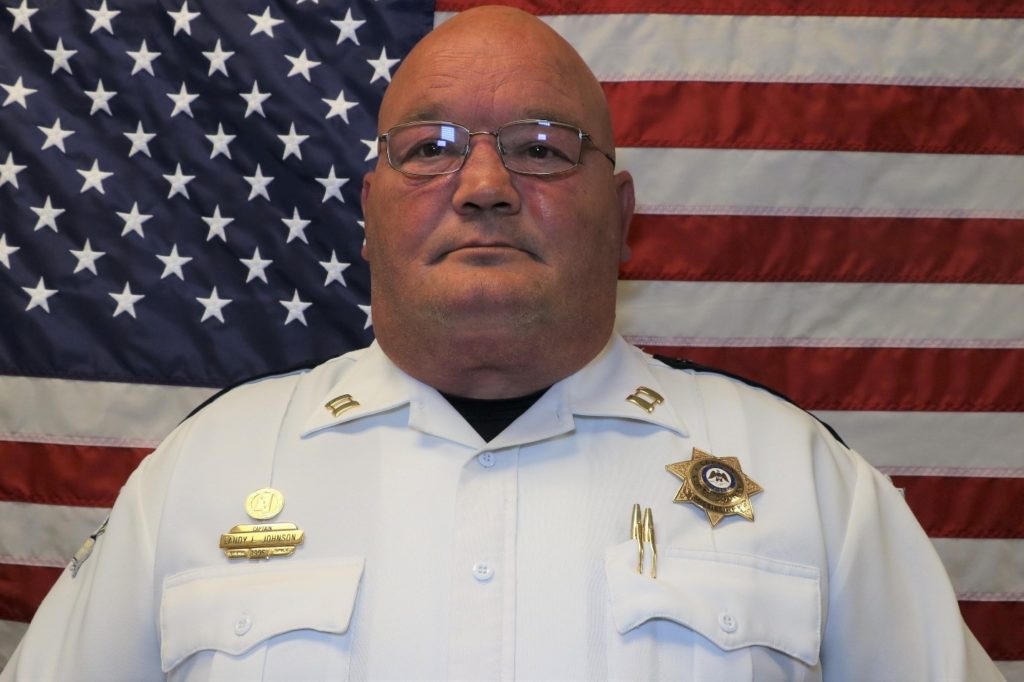 Web design and hosting by U.S.NEXT